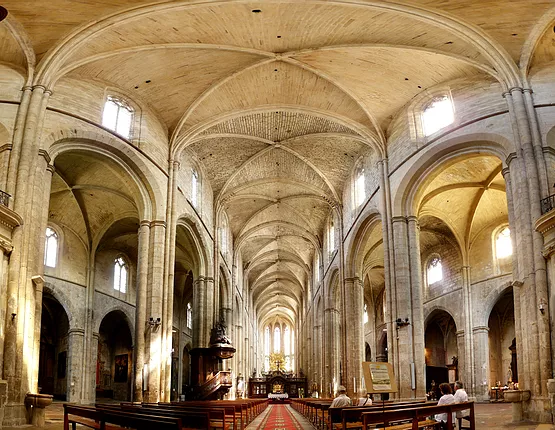 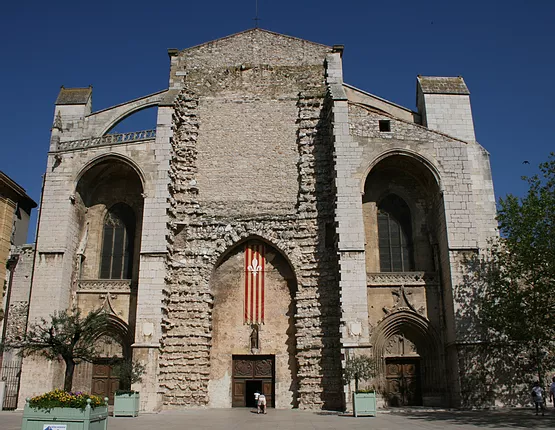 Saint-Maximin la Saint-Baume is one of the highest places of Christianity, third tomb of Christianity after those of Christ in Jerusalem, of Peter and Paul in Rome, and in the absence of a tomb of the Virgin Mary.

In the 13th century the tomb of Marie Madelaine and St Maximin were discovered in a crypt by King Charles of Anjou who had a basilica built on the site.

City of traditions in the heart of Provence.

Discover the ancient medieval Jewish districts of great artistic and historical riches, the baptistery where the remains of a primitive church dating from the fifth century, the first ramparts, the convent of the Dominicans and the Hotel Dieu, hospice of the Middle Ages.

Stroll through an abundant fauna and flora in sometimes vertiginous landscapes and panoramas stretching as far as Marseille.